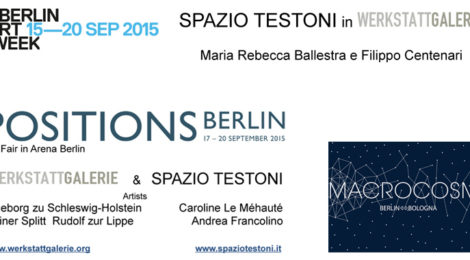 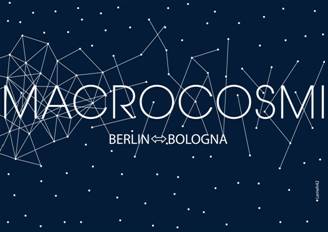 The Space Gallery Testoni Bologna participates in the second edition of Macrocosmi Berlin-Bologna, which takes place in Berlin from 14 to the 20 September 2015 at the fourth edition of Art Week.

Testoni Space Gallery is also present at the contemporary art fair POSITIONS BERLIN Arena in Berlin, which takes place from 17 to the 20 September 2015.

from 14 to the 20 September 2015 presso Old Postfuhramt West in Belziger Straße 33, grand and historic Bauhaus building that housed the offices of the Post Office in West Berlin, in a space of about 3000 square meters of works are presented Maria Rebecca Ballestra e Caroline Le Méhauté along with the works of others around 50 Italian and foreign contemporary artists; 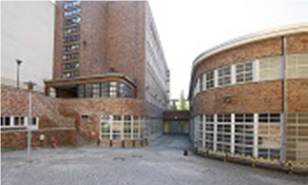 La Werkstattgalerie n in Eisenacherstrasse. 6 in Berlin from 15 to the 20 September 2015 It hosts local artists Space Testoni Maria Rebecca Ballestra and Filippo Centenari with the exhibition project “Grey and Green Cities” where three large frame of Filippo Centenari on historic and grandiose metropolis of Berlin, Dubai e New York, comparing with the works of Masdar City – The City Garden – Maria Rebecca Ballestra has created for his project Journey into fragility. Masdar City, It is located in the desert state of Abu Dhabi, and it is one of the most sustainable cities in the world, designed to offer a high quality of life and work with more eco-friendly as possible. In Masdar City are being the most innovative cleantech research: innovation and technological experimentation creates pilot projects among the most interesting on the planet and sustainable, is an open technology platform that provides the opportunity to partner companies, Without precedents, to develope, test and validate their technologies on a large scale and on a real environment.
They are also visible on the Altar of Pergamon photographic works made by Filippo Centenari and printed on fine paper of Amalfi with its manuals and graphic interventions. 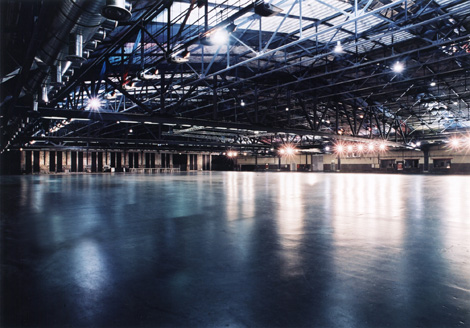 The Méhauté Caroline and Andrea Francolino

Testoni Space Gallery participates in the contemporary art fair POSITIONS BERLIN Arena in Berlin, which takes place from 17 to the 20 September 2015 durante l’Art Week, which this year joined 77 tunnels 16 different countries of the world.

in Stand B12 Space Testoni presents works of Caroline Le Méhauté and Andrea Francolino, alongside the works of artists Ingeborg zu Schleswig-Holstein, Rainer Splitt and Rudolf zur Lippe presented by Werkstattgalerie Berlin within the same stand. 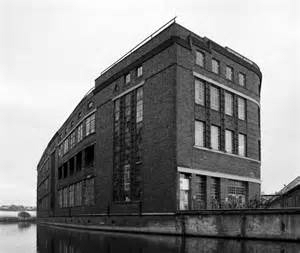 from 17 to the 20 September 2015 at Kunstfabrik am Flutgraben Am Flutgraben 3, beside the Arena Berlin where there is the Fair Positions, photographic works are exhibited in Giulia Bersani, young artist recently presented in Bologna at the gallery Spazio Testoni for the exhibition Journey to the End of the Night edited by Alberto Mattia Martini.

In this venue, with the organization and direction of Professor Eleanor Frattarolo, They are also submitted videos made by 5 students of the Academy of Fine Arts in Bologna, Bianca Schroeder, Francesca Susca, Arianna Battistella / Noemi Diamantini and Tiziana De Felice, selected during the workshop that was held in Bologna at the academy in January 2015 per Macrocosmi.

Macrocosmi - Bodies off-center
A dialogue between Berlin and Bologna

Enclosed is the general program of Macrocosmi English version