Stefano Armed into art Mataro from Vergato, name of art that comes from his paternal grandfather and the country where he was born. He graduated at the Art Institute and the Academy of Fine Arts in Bologna. After various artistic experiences in Italy and abroad as a performer and artist during a period of life in New York, in 1990, the crucial encounter with the computer.
Thus began a personal search of relationship between photography, He cultivated since the years of studies, and the computer, the middle just appeared on the world stage. Thus was born the Period Digital Chart (1990-1996) and then to Digital Painting (from 1996 until today): the photograph (black and white and digital) like drawing of reality and the computer as a modern palette. A return to the pictorial representation of reality as in the art of the past but through a technical and creative process very contemporary and current.
All limited edition works are made on different media: from the canvas or in resin, from digital fresco plexiglas, from PVC to lightbox.
He has exhibited in prestigious Italian and foreign museums including, among others, for the International Art Biennale in Venice 2011 and the Leslie Lohman Museum in New York 2012. His digital works have become part of important public and private collections.
Parallel artistic activity has gone through and still takes care of the various performing arts with roles as a professional and researcher in different robes of classical dancer and choreographer, actor and theater director, citharist singer and creator of video art, confirming an artist of great versatility.
Thanks to all these features, the artist Mataro from Vergato was able to collaborate with international artists and curators such as: Enrico Baj, Nino Best, Luigi Ontani, Peter Weiermair, Philippe Daverio, Vittorio Sgarbi.
Lives and works in Bologna and Milan. 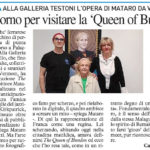 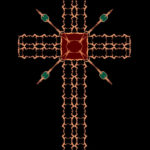 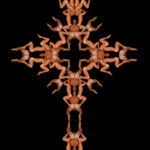 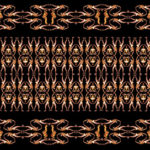 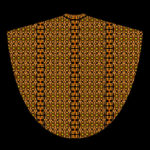 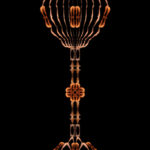 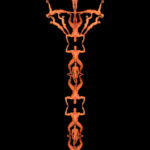 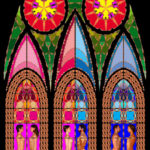 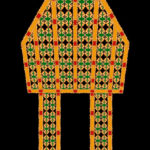 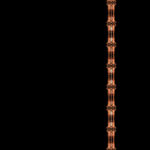 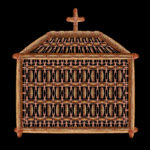 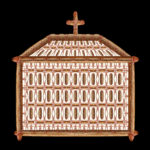 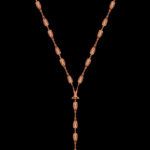 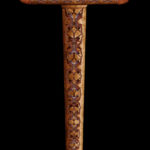