Born in Avezzano (AQ) in 1981. Diploma in Fashion, Design and Decoration at the art institute “Vincenzo Bellisario”, in 2008 she obtained a degree in Cinema, Television and Multimedia Production at the DAMS of Bologna.
He has dedicated years to painting and has made several exhibitions in Italy and abroad; He is winning Premio Italian Factory 2010 and Prize finalist Cairo 2012. In 2011 He was invited to 54Venice Biennale (hall Abruzzo).
As an illustrator has created posters for cinema and music festivals (Imaginary Film Festival, MIAMI-Music Important in Milan, Teatro Lirico Sperimentale di Spoleto) and cover for music band album (A Classic Education, LIFE&LIMB).
Frequently collaborates with musicians for the realization of exhibitions and pictorial-sound installations. From 2011 She collaborates with the young designer Ilaria Mai in the realization of the capsule bag As the bird Clouds. 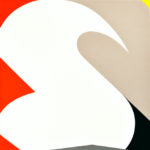 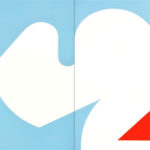 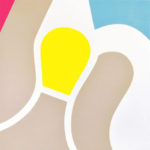 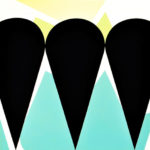 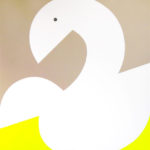 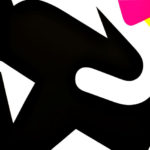 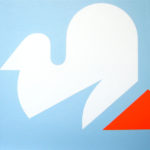 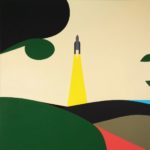 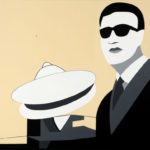 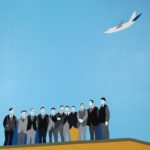 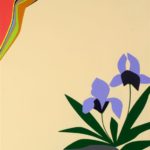 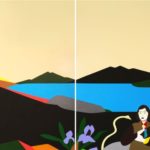 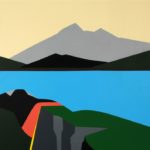 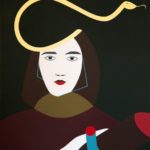