Montecchio Emilia (RE), 1983
In 2002 he graduated in Stage designs for art at the Art Institute of Parma Paolo Toschi. In 2008 he graduated in New Technologies for the Arts at the Academy of Brera, Milan. In 2010 he graduated in Film Direction at NUCT, New University of Cinema and Television of Rome.
Painter, photographer and video maker, He has participated in solo and group exhibitions, among which we highlight "Three of Hearts" (Romberg Art Gallery, Roma, 2010 and Galleria Antonio Battaglia, Milan, 2010), "50 auction of chairs author" (Triennale di Milano, Milan, 2013) ed “Inside Beauty. Beyond Classic” (Castle Villa Smilea,Montale, Pistoia, 2013, edited by Nicholas Bonechi), "LSDT – Roads Of Time " (Spazioborgogno, Milan, 2015), “Destrutturazioni – Maurizio Galimberti, Massimiliano Galliani, Michelangelo Galliani " (Gerra space, Reggio Emilia, 2015), “A Bigger Splash” (Glenda Art Futura Consulting, Milan, 2015).
It has made video installations and interactive installations as "Nativity Apparent" (Church of San Carlo, Reggio Emilia, 2011), "The Room of Saint Lucia" for the group exhibition "The Art of Middle Time" (Palazzo Montevergini, Syracuse, 2013), "7 Works of Mercy" (Palazzo Casotti, Reggio Emilia, 2013, on the occasion of European Photography and the Princely Palace, Correggio, Reggio Emilia, 2013), "Ink" (Palazzo Casotti, Reggio Emilia, 2014, on the occasion of European Photography).
In 2012 opened CromaKinema, video-camera photographic studio based in Tortiano Montechiarugolo (PR).
the Special Prize Winner SPACE TESTONI allotted for Arteam CUP 2016.
He lives and works in Montechiarugolo (PR). 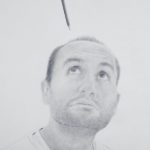 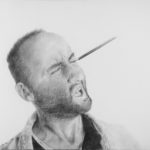 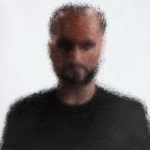 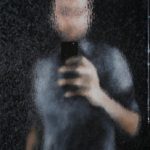 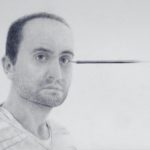 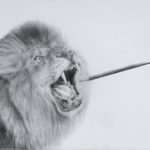 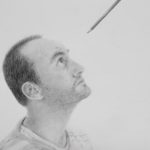 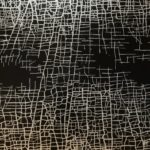 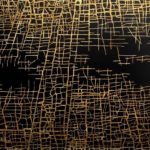 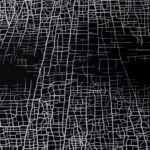 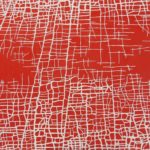