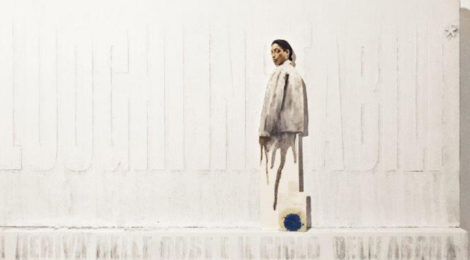 Unstable Places *
*the drift of things and the water cycle 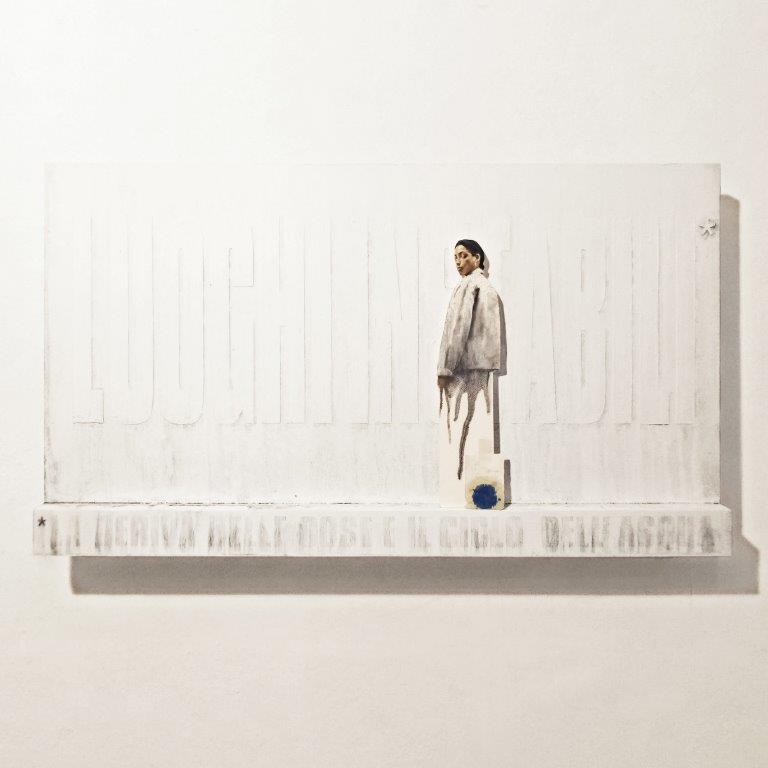 The gallery SPACE TESTONI in Via D'Azeglio 50 – Bologna, opens the exhibition season 2017-2018 the first solo exhibition in Bologna Matteo Tenardi Places Unstable * * drift of things and the water cycle, which opens Saturday 9 September 2017 at 18,30.
The artist presents a new cycle of large-scale works that create estranging sets and singular, as always it happens in its exposures, accompanied by a series of projects that are themselves works in their own right for the minuteness of detail and the conceptual layering with which Tenardi communicates the depth of his reflections on things and on human existence.
The artist himself the author of the text of this presentation shows specially designed and created for the gallery space:

“To the man there are no stable places, incorruptible to the passing of time, with changes in History, and it is this lack of stability, making it a space doubt, a principle that must be continually identified and designated. Unstable is the governing becoming and structural instability of things and that delivery to the reality ruins, finds, physical object and memories that give a glimpse of a pure time and not dating. Things, places, case, Mountain, stones, imperfect elements generated by the existence that has lived and transformed them, impressing in their form the gesture of Man and of the passage of time.
The man is descended from an unbroken chain of ancestors and the fact that is born without his will and without self-awareness makes the casual visitor an uncertain becoming.
It only remains to choose to walk in a pure time, between the gaps created by neglect and accept the meaning of the Ruins. It is necessary to win the stubbornness and choose to contemplate the inexorable mechanism of the hydrological cycle within which evaporation, condensation and precipitation are possible only because of the unstable nature Water, essential element of Life”.

The exhibition will remain on display until Saturday 28 October 2017

Matteo Tenardi born in 1984 Castenuovo in Garfagnana (Read), lives and works in Massa (Ms). After studying at State Art F. Palma di Massa, where she graduated in Art and Restoration of stone works, he continued his studies at 'Accademia di Belle Arti in Carrara where conseguie my bachelor's degree in Visual Arts, Painting.
Among its main exhibitions include: in 2016, "The secret of the Righteous" at the Museum Correggio, Correggio (Re); in 2015, "Nothing happens *", exhibition at the Museums of the Holy Spirit of Lanciano (CH), Omnia Signia to Cannaviello gallery in Milan; in 2014, "Artsiders" at the National Gallery (PG), "REMAKE contemporary interpretations of Girl with a Pearl Earring" to Testoni Space gallery in Bologna and the Foundation Terruzzi-Villa Regina Margherita in Bordighera (Im); in 2013, Michetti Prize at the Michetti Museum of Francavilla al Mare (CH) with the winning of the acquisition premium that enters the permanent collection of the Museum; in 2012, "Open space 2" at the National Gallery of Cosenza; in 2009, "On the Limit" former quarry of Monte Pelato (READ); in 2008, the "13th BIENNIAL OF SACRED ART", Stauros Museum of San Gabriel (Too). in April 2014 one of his works became part of the Collection of Contemporary Art of the Ministry of Foreign Affairs, Palazzo della Farnesina (Roma). 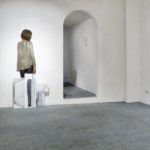 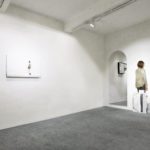 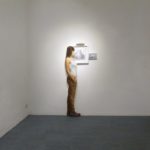 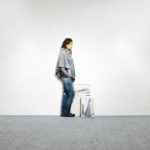 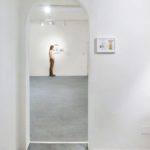 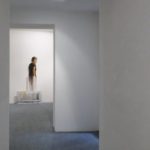 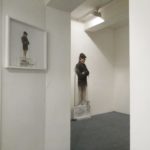 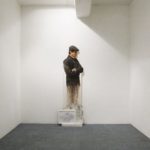 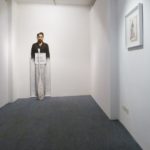 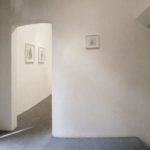 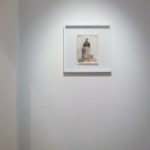 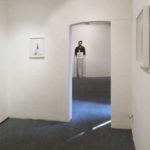