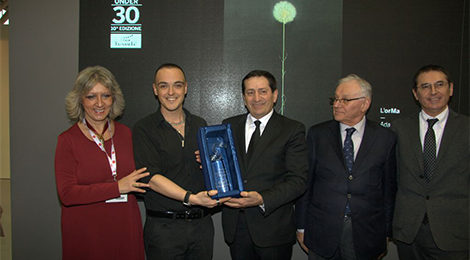 “A breath of nature”, poetry of the thirties Lorenzo Mariani, in art ORMA, He captivated the Jury, conquering convinced unanimity, The tenth edition of the Premio Euromobil Under 30 assigned Artefiera Bologna. The title of the original work is' Adam and Eve, 2016’. At present it has been the Gallery Space Testoni Bologna. The work was Collection acquired by the Euromobil Groupand will be the focus of a next big exhibition Euromobil Group is developing into an important Italian exhibition venue.

“The work of the young artist from Milan, He used to working contaminating past and present, Memory and Nature, It reveals an extreme conceptual elegance that simultaneously enhances the natural look. From this mixture of different influences and cultures originated the strong suggestion that expresses the sense of mystery, as if to suggest a delicate question: is the work of man or nature?”, is the comment of the coordinator of the Jury, Beatrice Buscaroli, member of the High Council of Cultural Heritage and Landscape of Mibact.

Now the test of public. The 28 selected works, including that of Lorenzo Mariani, winner of the Jury Prize, They are now subject to public scrutiny which can pass the work of its more palatable on the site: www.gruppoeuromobil.com.

As it is customary in, in fact, the traditional prize awarded by the jury of experts, It is accompanied by a second award given directly by the public. Will be the winner of this additional Special Prize of the Public work (and then the artist) that receives the most votes from visitors to Art Fair, added up the votes that anyone can assign viewing the images of the competing works published on the website www.gruppoeuromobil.com.

The Voting will continue until the Hour 12 on Monday 8 February. The announcement of the winner / winner of this additional prize will be given, through social media and the Euromobil Group web site, Tuesday 9 next February. 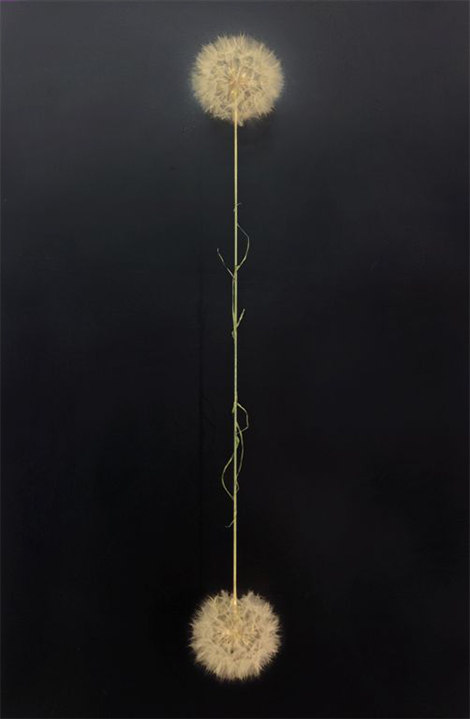 ORMA (Lorenzo Mariani), è nato nel 1985 and lives and works in Milan.
In 2007 he graduated from the Academy of Fine Arts of Brera, and becomes the assistant of the artistic couple vedovamazzei.
Enters the contemporary art scene exposing at various art galleries, public and private entities and the selection wins in various prestigious art competitions (reported in Cairo Prize 2011, winner of the Premio Cascella, Prize winner at Novara).
In 2011 It was commissioned by the Region of Lombardy a large sculpture of the theme proposed by Representative EXPO 2015 (visible at the new complex of high-rise headquarters of the Region).
Artist, ranging from traditional painting, to sculpture, installation, manual actions on photography, of natural leaves and finally the art of ceramics, She creates unique and original works for his visual cut, who always manage to surprise the viewer, as well as for the thematic, also for its execution capabilities in technical safety in every discipline and with almost manic embodiment perfection.
Presented for the first time in Bologna in the Gallery Space Testoni 2011 for the exhibition “Default” edited by Alberto Mattia Martini and then in other solo and group exhibitions, in Art Fair in 2014 and in 2016.

READ THE INTERVIEW ON ESPOARTE.NET 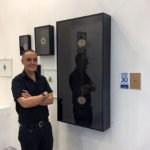 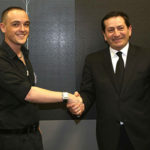 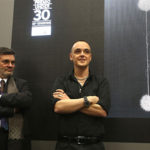 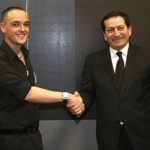 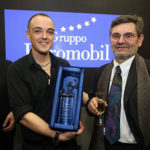 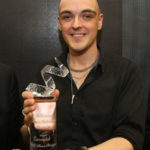 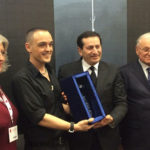 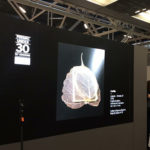 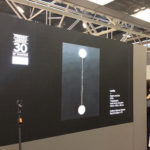 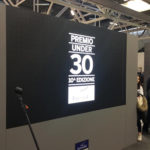 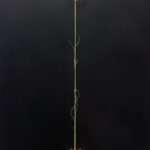 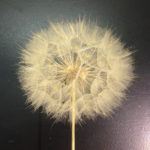 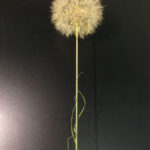 ← PRIVATE GALLERIES IN THE CITY – Association Art Galleries Ascom Bologna Art Fair 40: Space Testoni – ESTER GROSSI
Special event “In the forge of the moon” on the occasion of “Bologna in letters” →