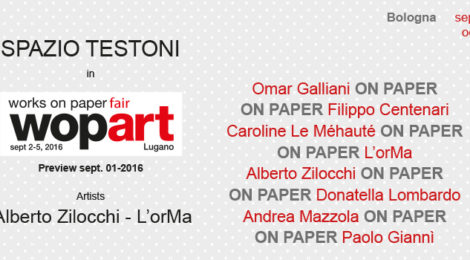 The Gallery SPACE TESTONI, in Bologna in Via D'Azeglio 50, after the favor of the public found by the works of Alberto Zilocchi paper and the footprint presented in Lugano at the first edition of Wopart – works on paper art fair from 1 to 5 September last – Saturday 17 September 2016 at 18,30, inaugurates the new exhibition season within their areas presenting works on paper by eight artists: Omar Galliani, Philip Centenari, Caroline Le Méhauté, ORMA, Alberto Zilocchi, Donatella Lombardo, Andrea Mazzola Paolo Gobbi.
This exhibition includes four historical works with fine pearls drawn on paper Omar Galliani, presented together in one room of the gallery dedicated to him; photographic works Philip Centenari Altar of Pergamon in Berlin and the city of New York printed on paper of Amalfi with its manual intervention; the latest interpretations of Caroline Le Méhauté the mysteries of the universe made of black paper wrappers with its refined artistic touches; a large installation of ORMA which it occupies an entire wall in the first room of the gallery, formed da14 reams of A3 paper with inlays that compose a frieze from which gradually reveals his irrepressible creative imagination; large and small individual lines and series of black ink lines on paper mounted on Plexiglas made in the 80s of the historic artist Neo Constructivist Alberto Zilocchi; work by Donatella Lombardo, that starting from a message printed on a paper backlit screen, it deconstructs in the form of computer language printed on canvas and it reunites some parts with needle and thread to investigate the impact on contemporary forms of communication, thus anticipating the main themes of his first solo exhibition at Spazio Testoni which will open in November next; Andrea Mazzola with its new delicate airbrush drawings on paper, recently he made during his residency in Berlin; and finally, the young Paolo Gobbi It presents for the first time to the public its mysterious fantasy worlds drawn ballpoint pen on Fabriano paper.

The exhibition ON PAPER remain visible until Saturday 29 October 2016. 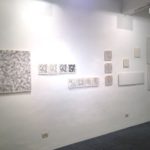 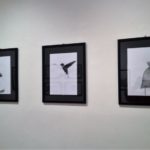 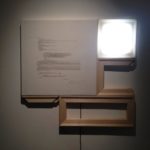 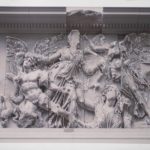 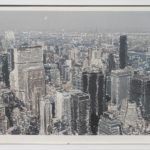 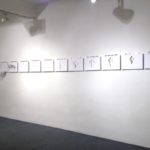 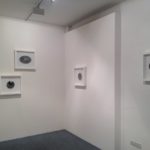 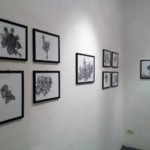