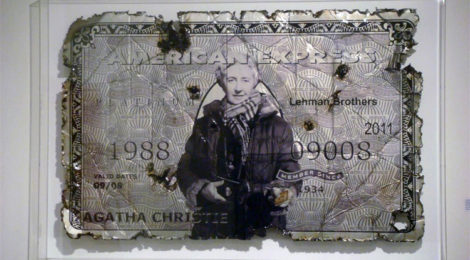 Is not only crisis, we are faced with risk DEFAULT, face to face with the failure of the global economic and financial.

What is the "bottom-up" of this situation expressiveness contemporary art?

The gallery Space Testoni, in its long-standing interest in events more expressive context, proposes three artists, selected by the curator of the exhibition Alberto Mattia Martini, expressing with their works to their sensitivity to the current global economic events.

The biting irony of Andrea Francolino shows its crudest in the sophisticated reading of events inevitable as a result of speculative behavior, economic and political, and knowingly targeted exclusively to the different distribution of resources, aimed enormous accumulation of wealth in the hands of a few in the face of an ever-increasing expansion of the poverty.
ORMA shows us his works, both pictorial, that installation time, how art can become a metaphor for the continued harassment perpetrated by the economic and political power in the community and "best practices" of governance for civil and dignified coexistence of human beings on planet earth.
Andrea Mazzola stigmatized in a barrel of oil in scale 1:1 the essence of Western stereotypes, in particular European, on the exploitation of energy resources, what currency exchange unbalanced between the north and south of the Mediterranean.
Together with their works, The three artists exhibit some their design on paper, such as embryonic development of their thoughts and their critical evaluations, result of the observation of the perceived reality in this trying moment in history. 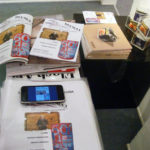 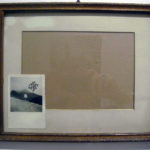 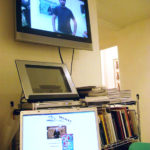 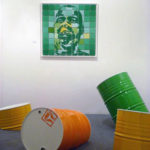 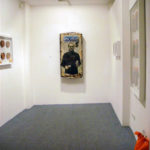 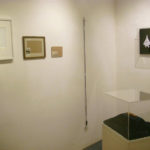 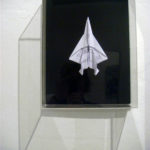 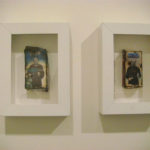 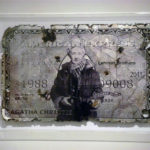 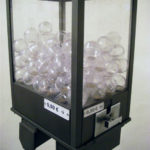 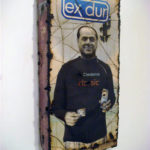 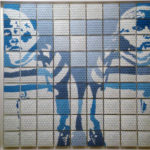 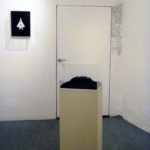 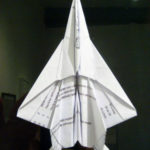 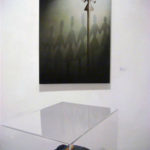 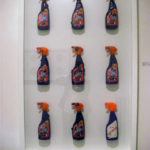 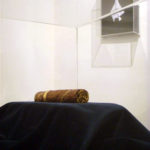 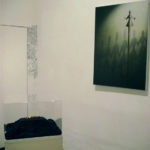 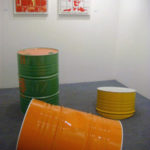 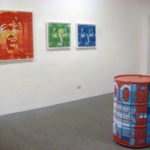 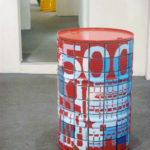 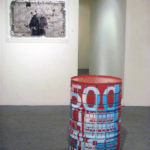 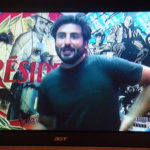 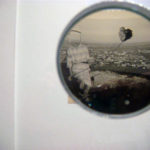 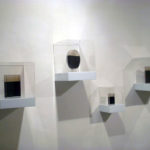 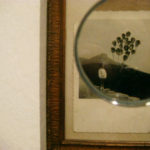 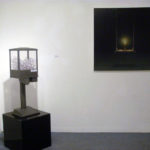